Far infrared saunas allow for the heat to penetrate deeper into our bodies creating more blood circulation, healing, and a detox affect. This is a low EMF, non toxic sauna that can help you any health plan. 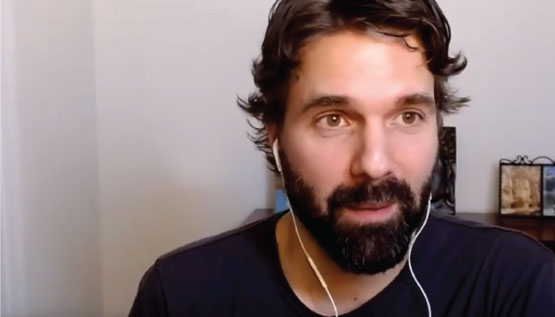 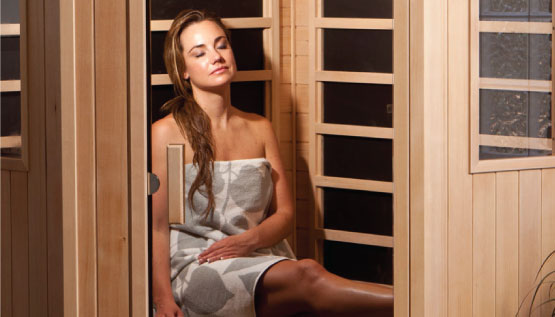 Possibly one of the oldest known Biohacking technologies is using the sauna.  There are reports of potential sauna use in Northern Scotland as early as 4000BC.  Of course this is speculation, but Finland for example has long been known for the digging of holes in the slopes of mountains where they would heat up rocks, throw water on to create steam and disrobe in the stifling heat.  We’ve obviously come a long way since then.  The Fins are still known for being proponents of the old fashion sauna as the temperatures are typically higher than infrared however there appears to be benefits that would suggest the use of infrared which we’ll get into.

One Finnish study published in JAMA looked at a large sample size over 42 years found that those that used a sauna 4-7x/week vs 1x/week and 2-3x/week had significantly better outcomes.

Considering that heart disease is still at the top of the list for cause of death, it seems like a worthwhile practice to implement saunas regularly into one’s lifestyle plan.

Infrared light, what’s all the fuss about?

Because infrared is felt as heat and can’t be seen it is hard to imagine it as a light.  It is a different wavelength than its counterpart of red light and near infrared light which also have benefit but of a different kind.

*Most scientific studies on infrared saunas cite the far infrared range of 5-20 microns.

Our bodies generate far infrared waves in a range of 6 to 20 microns. Far infrared is a specific range in the infrared spectrum of light that has been shown in scientific studies to be beneficial in health applications including improving rheumatoid arthritis ,vascular flow, chronic fatigue; promoting skin circulation, nitric oxide production, wound healing; strategies for cardiovascular disease, heart failure, peripheral artery disease; detoxification and more.

Precautions and After care

As a result of the exuberant sweat response from the sauna, it is best practice to replace lost electrolytes with a mineral supplement and or trace minerals.  It’s also a good idea to cleanse the skin with a shower after the experience as we release toxicity through our skin when sweating.  In saying this, increasing water intake will also be essential as after multiple sessions can aggravate dehydration.