A nebulizer is a delivery method used to deliver nutrients to the respiratory system, the brain and ENT system for not only faster relief but for optimal health and absorption. 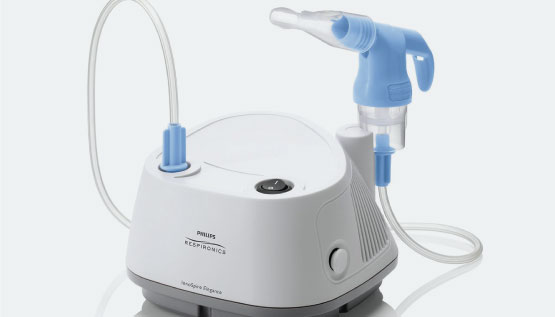 Nebulizing is a quick and effective way of getting nutrients into your respiratory system allowing you to upregulate your immune system, detox pathways, and nervous system. There are several

Glutathione is a potent antioxidant that has a role in cleaning and protecting our cells. There are high amounts found in the lining of the respiratory and nasal cavities of the body. When under stress from inflammation and pathogens this concentration of glutathione is used up to clean out the debri, causing us to use up our stores. Through the use of a nebulizer you can:

NAD, nicotinomide adenine dinucleotide, is a coenzyme found in every cell of your body and takes part in several metabolic processes in your body. The levels of NAD begin to decline with age slowing down these important energy producing, detoxing, repairing processes your body needs in order to thrive. It acts as a helper molecule and for proteins and a key player in production of energy.

Starting in your 20’s there is a steady decline of NAD+ in brain tissue and in the skin the decline starts around 40. There are certain groups of proteins that only function in the presence of NAD+, poly ADP-ribose polymerase (PARPs), and a group called the sirtuins. These sirtuins are known as the “guardians of the genome” due to their role in regulating cellular homeostasis. These surtuins have been found in to play a major role in longevity but only in the presence of NAD+.

With different modes of administration form oral, IV, suppository , and nebulized, NAD+ is a great nutrient to help you along your longevity journey!